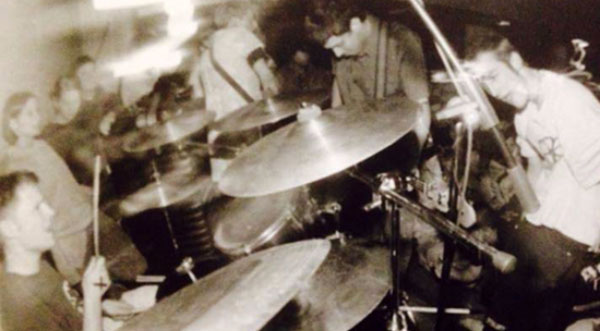 Official press release: Legendary Canadian 90's hardcore band Chokehold have confirmed they will be issuing a complete discography collection on Baltimore's A389 Recordings. Aptly titled Sell It For What It's Worth, this extensive discography will offer a playlist completely remastered by Brad Boatright at Audiosiege, with some portions remixed from the raw tracks by Kevin Bernsten. The packaging promises to be a spectacle as well, featuring elaborate packaging and liner notes along with other bonus materials. Check out the re-mastered track 'More Than Ever' from the Chokehold's classic 1993 debut LP Prison Of Hope' below. Chokehold's Sell It For What It's Worth will be released late Summer 2015 on vinyl/CD and digital formats.