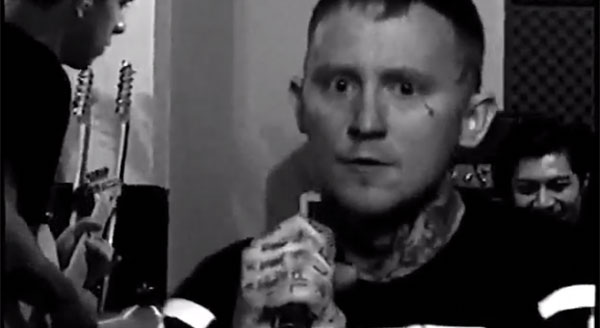 Frank Carter, former frontman of UK hardcore punk band Gallows, will soon release a new solo EP. The five-song outing was recorded last month with some of Carter's friends, apparently including drummer Jag Jago of The Ghost Of A Thousand. You can check out the a teaser of new music below. According to Carter, "If you liked Gallows while I was in the band, you will love this."