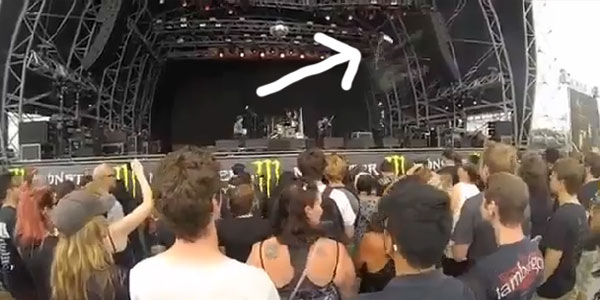 Antemasque, the new project featuring The Mars Volta members Omar Rodríguez-López and Cedric Bixler-Zavala, allegedly threw a tea kettle of boiling water into the audience during an Auckland, New Zealand performance this week. The incident took place on Tuesday at Westfest, a festival held at Mt. Smart in Aukland and featuring Soundgarden, Faith No More, and Fall Out Boy, among many others. According to The New Zealand Herald, frontman Cedric Bixler-Zavala threw a plastic kettle of hot water into the crowd, and several fans were allegedly burned.
Cedric threw a plastic kettle full of boiling hot water towards me and my friends," he said in an email to the Herald. "We were standing about four-five metres back. I threw my hand up to catch it before it collided with my friend's face ... this bruised my hand and then splashed hot water all over him and my face." "It bloody hurt. My friend's arm went all burny pink." Another Westfest attendee said the liquid was so hot it was steaming. 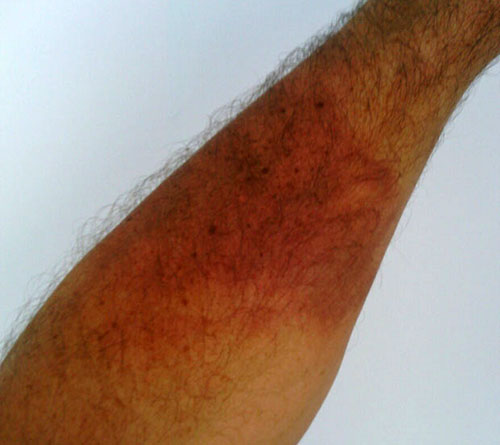 Westfest organizers told the Herald that they are investigating the matter. Meanwhile, Antemasque has yet to comment.

Tags: At The Drive-InAntemasqueThe Mars Volta