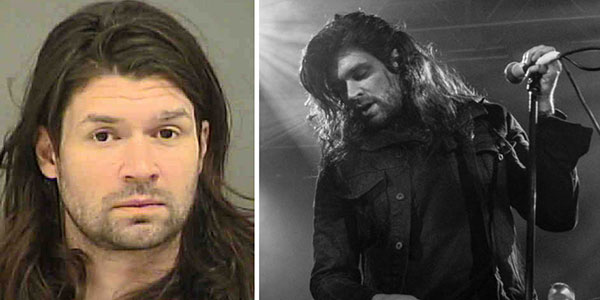 Adam Lazzara, frontman of rock/post-hardcore band Taking Back Sunday, was reportedly arrested over the weekend for "driving while impaired." Lazzara, age 33, was initially pulled over for failing to stop at a light before subsequently being charged with DWI in the early morning hours of Sunday, February 2015 in the Charlotte, North Carolina area. Lazzara was released on $2,500 bond and is scheduled to appear in court on April 15.