Sacramento, CA noise rock/metal veterans Will Haven has announced plans to release their new EP this spring. As you may recall, recording was completed in December. This will be the band's first new release since 2011's Voire Dire. Titled Open The Mind To Discomfort, the record will officially hit streets on May 19 via Will Haven's new record label, Artery Recordings. 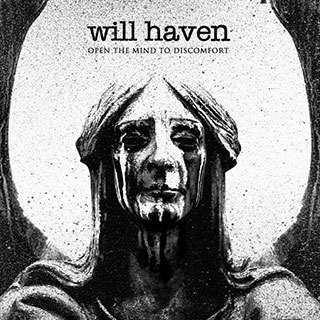