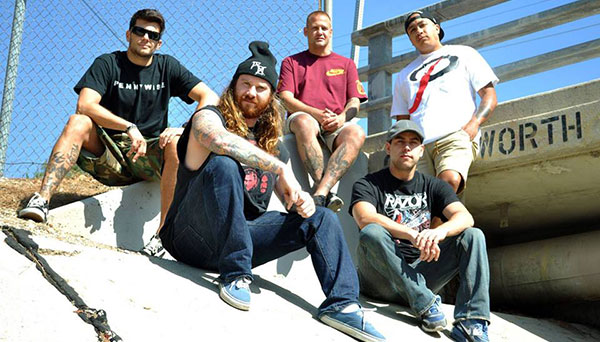 Los Angeles, CA hardcore veterans Terror formally entered the studio several days ago to begin tracking their new album, The 25th Hour. Recording is taking place at Orange County's Buzzbomb Studio, the same studio where the band recorded their Keepers Of The Faith album. Thus far, Terror has tracked drums for thirteen songs. Vocalist Scott Vogel had the following to say:
"Everything is coming together and sounding cool... I'm not going to say all the cliche things every bands says about their new record, so just check it out when it drops!"
A May release via Victory Records is tentatively planned.