Polish death metal band Decapitated were involved in an accident yesterday afternoon while en route to a show in New Orleans. Fortunately, the band appears to have escaped relatively unscathed, though that doesn't appear to be the case with their touring vehicle. It's been nearly seven years to the day that the band was involved in an accident near the Russian border that left drummer Witold "Vitek" Kieltyka dead, and their then singer Adrian "Covan" Kowanek with serious head injuries. The band issued the following:
"Decapitated was involved in a serious van accident on Friday afternoon on their way to a show in House of Blues, New Orleans, LA. We are all ok (two persons were hospitalized and released after a few hours) and we will continue our tour with American Sharks and GWAR. This time we were lucky." 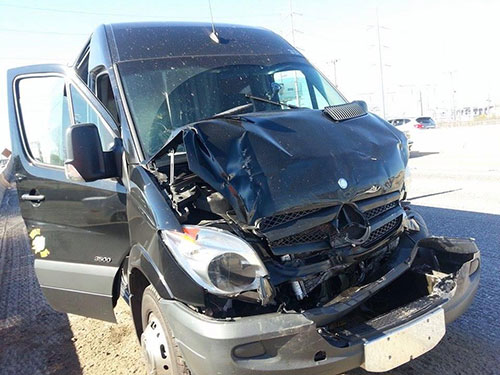 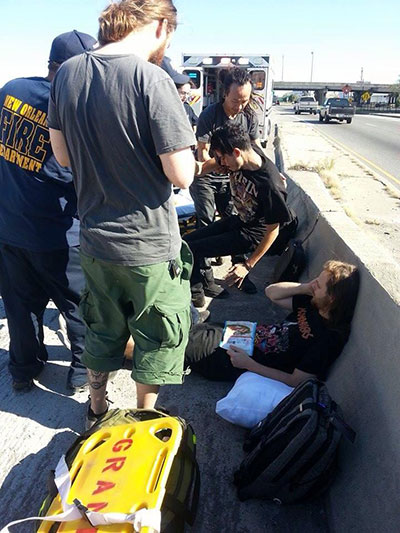