The Acacia Strain has formally announced plans to release a new album this fall. Titled Coma Witch, the effort is scheduled for an October 14 release through Rise Records. A new track from the album can be heard below. Meanwhile, the band will hit the road briefly in October for a CD release tour, though its dates have yet to be announced. 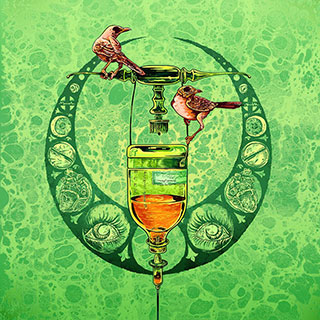