Swedish metal band Scar Symmetry has revealed that their new album, The Singularity (Phase I – Neohumanity), will hit stores on October 14 in North America via Nuclear Blast Records. The record is the first installment of The Singularity album trilogy. Artwork was created by Mircea Gabriel Eftemie and can be viewed below. 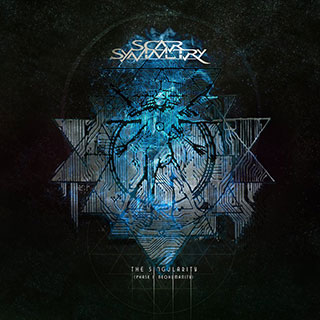 Guitarist Per Nilsson comments: "Finally, the first installment of The Singularity will see the light of day - writing and recording this album took much longer than I had anticipated, but I'm pretty sure you'll find it to be well worth the wait as in my opinion, this album contains some of Scar Symmetry's most epic moments ever!"