Former Misery Signals frontman Jesse Zaraska has just released his first novel, titled Old Ghosts. Here's what Zaraska told us about it:
"The novel is called Old Ghosts. It is a gothic thriller/western set around the turn of the last century. The works can be found online through Kindle, Kobo, and most e-readers. Hard copies can be ordered through Amazon Createspace and can also be purchased this summer on the Misery Signals Malice X tour."
As mentioned, Zaraska will be touring with Misery Signals this summer as the band celebrates the tenth anniversary of their Of Malice And The Magnum Heart album, on which Zaraska sang. For more information, head to Zaraska's website. 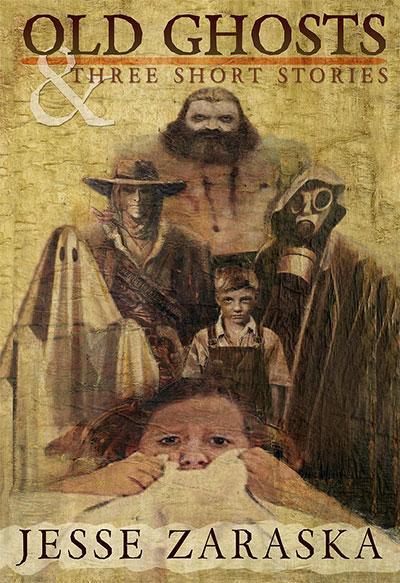