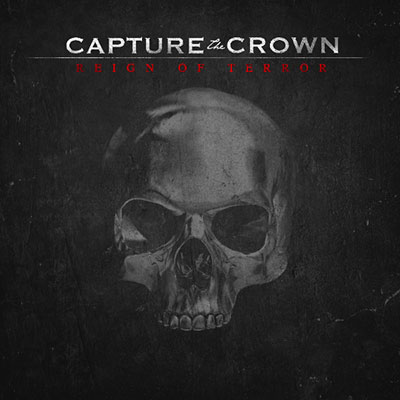 About Reign of Terror, Capture the Crown vocalist Jeffrey Wellfare said, "This album isn't recycled or anything you've heard before. It represents the end of a dark period in my life, and is therefore pure emotion translated through music." Reign of Terror track listing: 01. Reign of Terror 02. Red Light District 03. Smirk 04. To Whom it May Concern 05. I Hate You 06. Oxy Sunrise 07. Beating the Blade 08. Firestarter 09. Make War, Not Love 10. Janina