The folks behind Massachusetts record label Deathwish Inc. will be holding the inaugural Deathwish Fest this summer. The event will take place July 22 and July 23 at the Sinclair in Cambridge, MA. Converge and Trap Them will headline both nights of the event. It will be both bands only Boston area appearances this year. It will also be the only area appearance for Modern Life Is War, Harm Wulf (G. of Blacklisted), and YAITW who are all making the journey exclusively for these shows. Finally, the festival will serve as the New England stop for the Oathbreaker and Cult Leader U.S. Tour. Two-day passes for the event are $50 and the lineup is as follows: Tuesday, July 22 Converge Trap Them Modern Life Is War Doomriders Cult Leader Self Defense Family Harm Wülf Wednesday, July 23 Converge Trap Them Young And In The Way (YAITW) Oathbreaker Code Orange Kids New Lows Chrome Over Brass 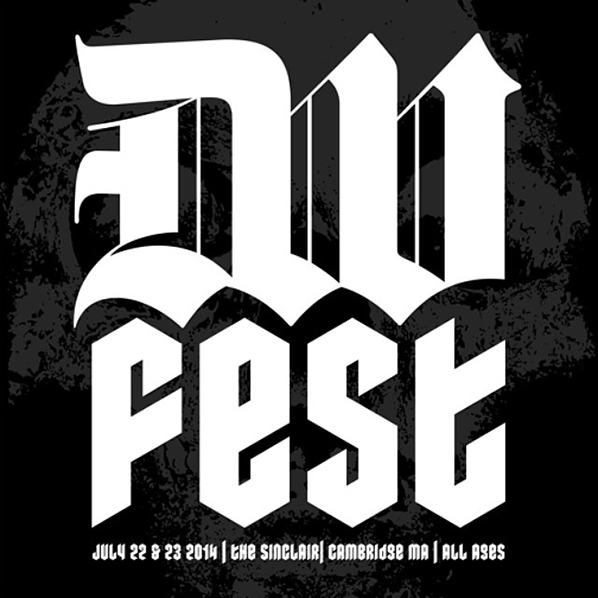