Miss May I has officially announced that their new album will be titled Rise of the Lion and will hit streets on April 29th in North America via Rise Records. To view the latest studio updates from the band for the effort, visit their website. 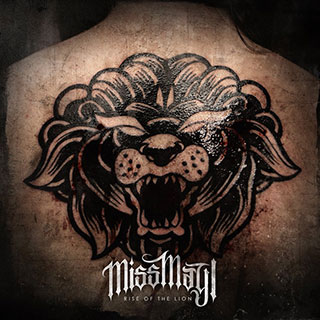 Tags: Rise RecordsMiss May I

Miss May I announces new album
Miss May I album set for release
Miss May I to enter studio in January
Rise Records signs Miss May I
Miss May I let loose latest single, share visualizer