Crowbar has announced the addition of bass player Jeff Golden (photo below) to their lineup. The band had the following to say: "After 100's of bass video submissions and many jam sessions, we have decided that Jeff Golden is the man!" Golden replaces bassist Patrick Bruders, whose departure from the band was announced several weeks ago. 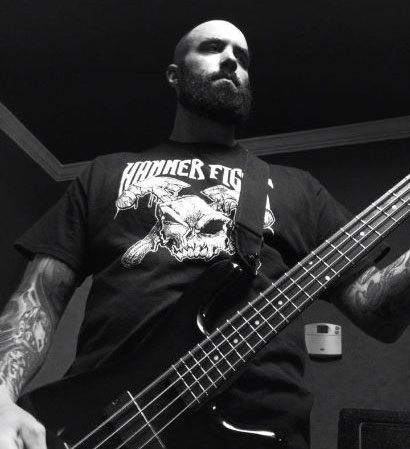