This actually happened several weeks ago but apparently went unnoticed until now. Floridian death metal guitarist Allen West was arrested for "Drugs-Produce Methamphetamine" and "Drugs-Possess Listed Chemical With Manufacture Controlled Substance" in late-March. West was a member of Obituary for a total of nearly 20 years, last performing with the band in 2006. He also did time in Six Feet Under, Massacre, and Lowbrow. 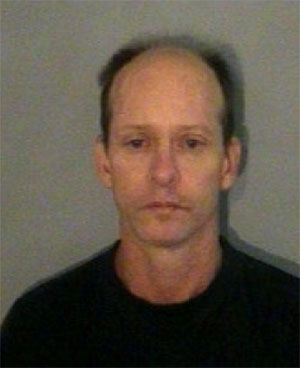