Thursday, April 19, 2012 5:42 AM PT / 7,215 views
Wear Your Wounds, a solo project of Converge frontman Jacob Bannon, has announced plans to release a split 7" EP with Revelator. Revelator is comprised of Ben Chisholm, a member of Chelsea Wolfe's band and the split will be available via Deathwish Direct, though a release date has yet to be disclosed. Each party will contribue one song to the release. Wear Your Wounds provides the song "Adrift In You," a track that parallels "the stark sounds of Swans, Killing Joke, Joy Division, and other like minded artists." Meanwhile, Revelator's contribution is a song called "Net of Gems," which Deathwish describes as "a melancholic and haunting song driven by a wash of electronics, throbbing percussion, spiraling piano and subtle guitar work." 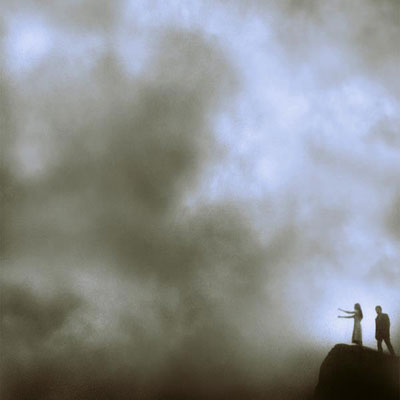