After declaring efforts to get their last album properly released "a dead issue," Candiria's Kiss The Lie album will now apparently be available in March on vinyl. The release will come with an MP3 download of the record in addition to bonus photos and material. The effort also features album art by Seldon Hunt (Neurosis). 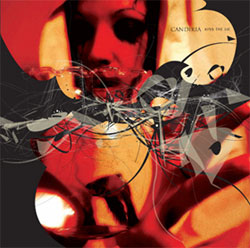 Pre-orders will be available on February 3rd, and the album will officially be released on March 3rd via Rising Pulse Records.