Here's a look at the most-viewed news stories in the metal and hardcore scene during the month of August 2021. 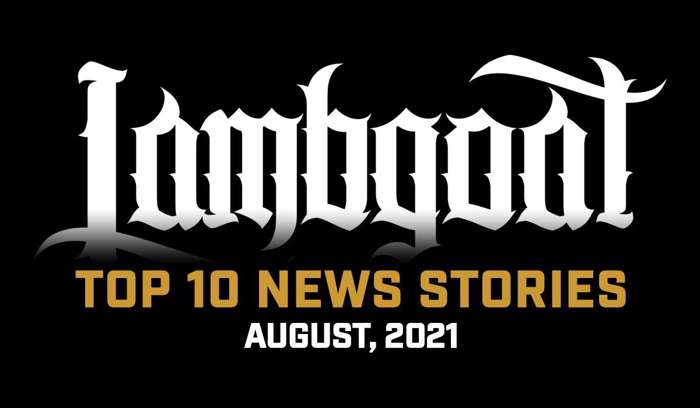 Covid-19 cases have been on the rise this past month and so have show cancelations. For shows that haven't been canceled, it's likely that the venue has put in place strict precautionary measures to protect concertgoers. In a controversial but pragmatic move, Furnace Fest — which takes place later in September — will require attendees to show either proof of a Covid vaccination or a negative test result. This follows the same stance that Live Nation has taken. AEG, on the other hand, isn't as forgiving: you must be vaccinated to attend their shows.

Without further ado, here are the top ten news stories Lambgoat covered in the month of August, 2021:

Webby, how does it know to feel to know that reenabling the anonymous comments has exposed a microcosmic example of the right v. left metal community at large? Also, you're now responsible for the spread of COVID misinformation, too. Nice work, bud.

Lambgoat is probably from Unity 21