Here's a look at the most-viewed news stories in the metal and hardcore scene during the month of July 2021. 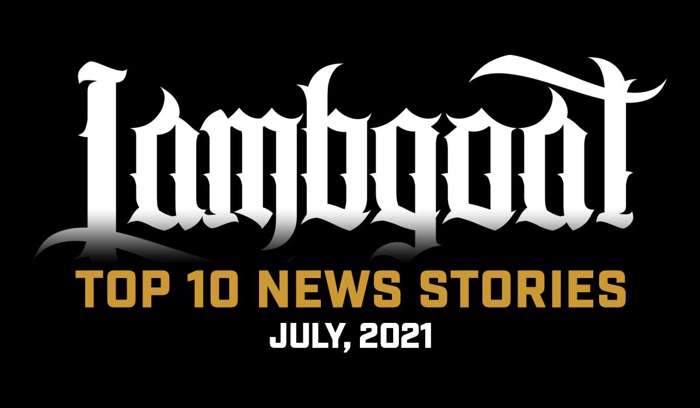 Even though tour announcements weren't as frequent as they were in the month of June, July offered a fair amount of activity as far as the metal community is concerned. Aside from the many, yet relatively unexciting song premieres, there were a few interesting occurrences — like Igorrr lineup changes as well as an Emmure departure — and some more somber, particularly the devastating death of former Slipknot drummer Joey Jordison.

Here are the top ten stories Lambgoat covered in the month of July, 2021:

Good stories the lot of em

you really cannot read, can you?