A lot of good records came out last year. Here are our favorites. 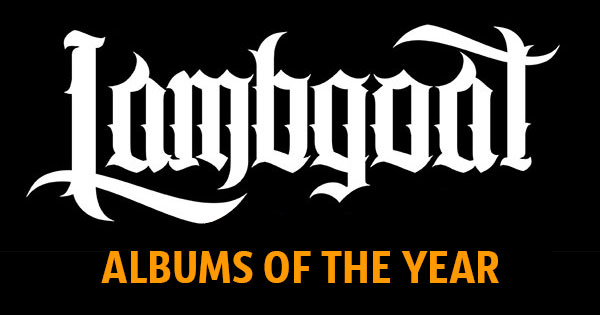 2018 is now in the books, and it turned out to be an unbelievable year in the world of music. The first quarter started out a little slow but then things really escalated quickly and finished strong in November. Every year I hear the same thing: "This is going to be the best year of releases in recent memory!" This year I made the decision to stop getting caught up in the media hype, because it's largely pointless. There are so many outstanding bands cranking out albums every single year, with a plethora of quality material to enjoy around every corner. And indeed, 2018 was truly memorable. So, without further ado, check out my picks for the best sounds of 2018. 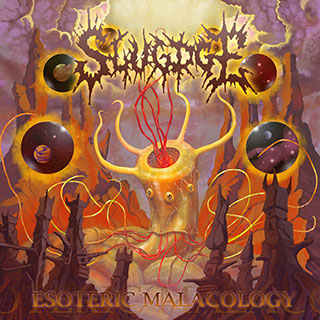 1) Slugdge – Esoteric Malacology (death/tech-death/sludge) – This album really took me by surprise. Having never heard of these guys prior to Esoteric Malacology, I went into this with no expectations. Holy hell was I blown away. From catchy riffs, lengthy progressive tracks, great lyrics, killer album art, and some of the best cleans I have heard on a DM album, Slugdge slaughtered souls with this release and has me salivating for their next piece of magnificence. 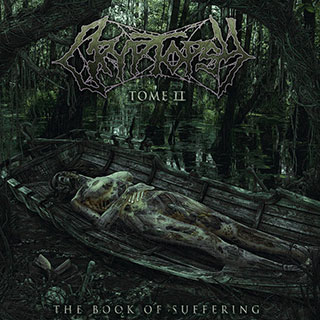 1) Cryptopsy – The Book of Suffering: Tome II (brutal tech-death) – This record is complete destruction. If you haven't heard it yet, here's what you can do to simulate the same effect: grab a roll of sandpaper and use it to bathe yourself, then tie your ankles off to the bumper of your car and ask your mom to take a jaunt around the block at 60 miles per hour. That's the same condition you will be left in after listening to part two of The Book of Suffering. Ruthless drumming, brutal squeals, nightmarish guitars, and overall technical madness. This is what you play to piss off your neighbors.

2) Revocation – The Outer Ones (death/tech-death/thrash)

3b) Beyond Creation – Algorythm (progressive tech-death)

(I know, I know... picking a tie for third is weak. Honestly though, I am going to shamelessly rock it. In reality, you could recycle the order of all six nominees and make a legitimate case for any of them. At the end of the day, they all ranked high in terms of their objective qualities, so I had to default to my personal level of enjoyment.) 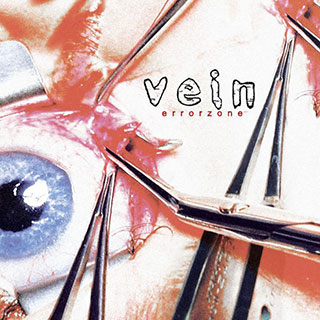 1) Vein – Errorzone (nu-metalcore) – Vein came on the scene like a sawblade rolling through a crowded room of nu-haters. Part Slipknot, part 90s Vision of Disorder, they employ punishing drums, ear-splitting shrill guitars, banshee-like screaming, clean production, and some of the most chaotic and raw live footage on YouTube. They are likely to be ripping heads off for a long time. I haven't seen a band come onto the scene with this much speed and ferocity in a long time.

3) Jesus Piece – Only Self (metalcore/hardcore) 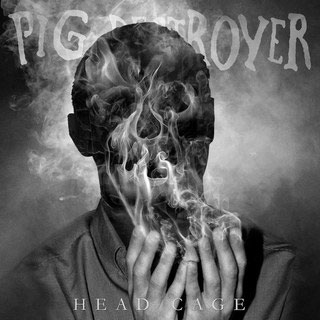 1) Pig Destroyer – Head Cage (grindcore) - Though staunch grind-heads pooh-poohed Head Cage for its brevity and grind deviations, the truth is: this was some of their most mature and developed work. This isn't the genre's typical wall of noise under heavy distortion and reverb. They set aside their misanthropic roots to tackle more poignant topics, punk rock style. As for the length, or lack thereof, think of this as a highly efficient, modern 4-cylinder turbo engine; it packs a massive punch in a tiny package. Brutal and dirty, I'm willing to wait another 5 years if this is what we can expect from the legends of grind. 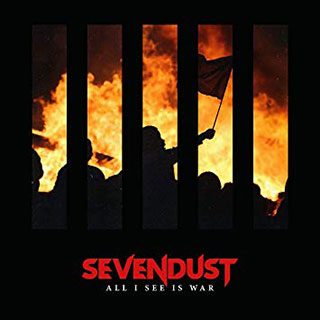 1) Sevendust – All I See Is War (alternative metal) – This genre is thin in overall volume, but what it lacks in quantity it makes up for in quality. With Disturbed dropping arguably the most embarrassing material of their career, the podium left only three logical choices, but fortunately all are worthy, and all are seasoned. Sevendust will reside in my playlist for years to come with this masterwork. Although no one component is astoundingly impressive, the song writing is masterful and Lajon's signature cleans are the cornerstone of an emotional ride that impresses from start to finish. 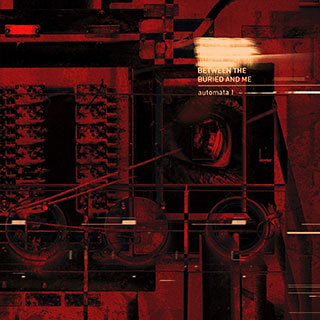 1) Between The Buried And Me - Automata (prog metal) – The mere fact that there were so many incredible albums released this year is the only reason I elected to break these nominations out by genre. If I had a gun to my head and had to choose a single AOTY, it would likely be Automata I and II. I grouped them together even though they were released four months apart, because let's be honest, they belong together. Not only do they flow seamlessly from one to the other, but it's been well-publicized that they did it at the advisement of Sumerian, and likely much to their regret. Regardless, the music is just striking. BTBAM managed to write some of the most bizarre music all year, yet also some of the most complex and melodious. These guys have become legendary at this point and somehow get better with every effort.

2) Rivers of Nihil - Where Owls Know My Name (prog/death)

The Ocean - Phanerozoic I: Palaeozoic (prog/post-metal/sludge)


Other Honorable Mentions and Must-Listens

Lol did you really have rear Trump the 2nd best grind album of the year? List flip

i don't know about all this, but that Conjurer band sounds awesome

Where is rolo tomassi you nincompoops?

You forgot about Pressure Cracks

Nice to see Alex Arnold actually doing something for the website again.

No sectioned? Or frontierer?