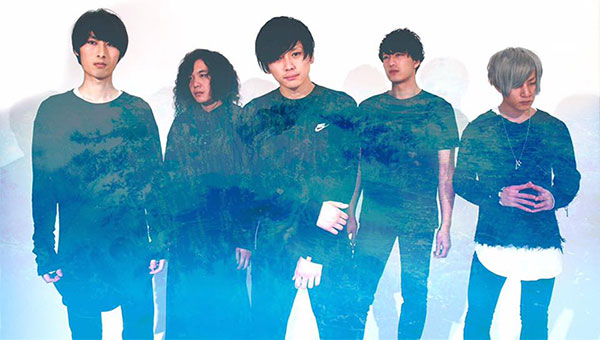 Have you heard of Earthists. yet? The Tokyo, Japan so-called "naturecore" band launched in 2015 and has been gaining momentum (first in Japan, now America) ever since. The quintet's debut album, called Dreamscape, was released last month via Tragic Hero Records and has yielded comparisons to bands like Erra and Intervals.

Today we're exclusively premiering a music video for the new record's title track. Check out the clip below, and if you're into it, pick up their new album and give them a follow on Facebook.