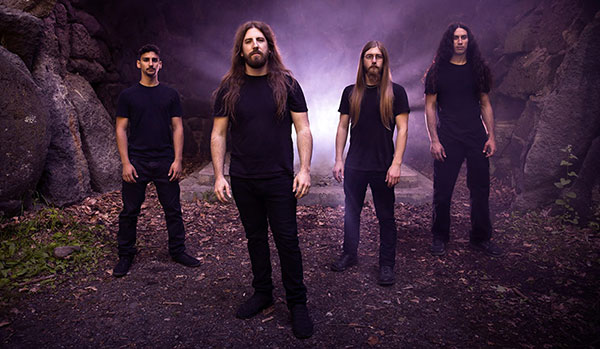 Montréal, Québec, Canada progressive death metal act Beyond Creation has unveiled a new music video for their track, "Coexistence." The song originally appeared on the band's 2011 album The Aura (available here). Produced and edited by Ismael Mossadeq, the clip features footage shot in December 16 at Les Foufounes Électriques in Montreal. You can check it out below.

Formed in 2005, Beyond Creation has released three records, including two with Season of Mist. For the latest updates, be sure to follow them on Facebook.