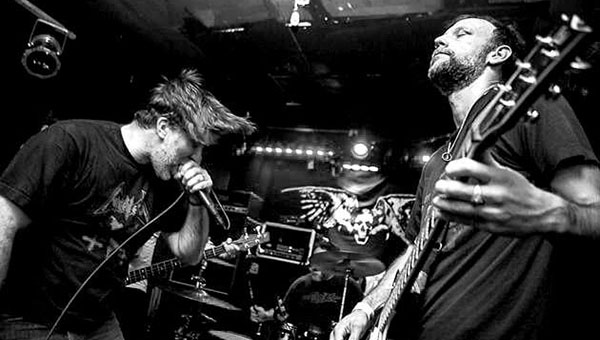 Combining hardcore, black metal, punk, and noise into what they've sometimes referred to as "negative hardcore," The Infamous Gehenna (aka Gehenna) has been making music for more than twenty years. They've remained relatively mysterious for the most part, however, lurking in the fringes and surfacing sporadically to inject the planet with a new dose of nihilistic compositions.

Their most recent effort, a record titled Deathkamp Ov The Skull, was released in 2015 through Magic Bullet Records and notably features a collaboration with both Integrity vocalist Dwid Hellion and ex-Integrity (and current Gazzan) guitarist Rob Orr. The result of said union was a track titled "TormentORR," and we're exclusively premiering its official video below. Check it out, and be on the look out for a new Gehenna album in addition to two new split EPs in the not too distant future.