Alabama experimental metal act The Artificials stream a track from their new LP. 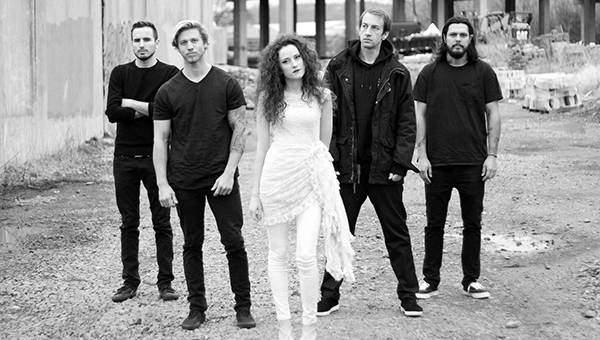 Erra fans who were disappointed when guitarist and co-founding member Alan Rigdon left the band in 2014 should be happy to know that he's still around and making music with the Alabama group he originally formed in 2007, The Artificials. Moreover, they will release a new full-length titled Heart on March 31 through Tragic Hero Records.

If you enjoy metal that falls in the experimental and/or progressive realm, you'll likely appreciate what The Artificials are about. Today we're exclusively premiering a new track from the album titled "Stormwolf." According to the band, "This song is dedicated in memory of Daulton Storm Holly, a friend who was taken from the world way too soon by a drunk driver."

Have a listen below, pre-order the new record here, and keep up with The Artificials through Facebook.

the vocals are sick!

who was disappointed when the rhythm guitarist left the band?

Erra never had a "rhythm guitarist", they had two fully capable songwriters that played the lead parts for the songs that they wrote. Alan wrote around have the material for Erra. Fans were disappointed that the band lost half of it's creative potential, seeing as how Jesse now writes and composes all the lyrics and musical content. Part of the reason why that band doesn't stand out to me anymore.