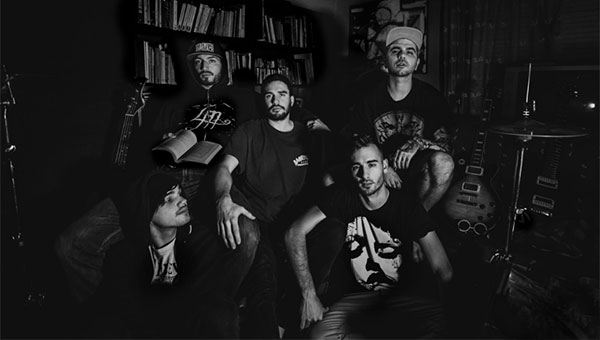 Tomorrow (January 13), Reality Slap will release a new EP titled Limitless. If the name doesn't ring a bell, you likely reside in North America and don't have a watchful eye on the European hardcore scene; that's understandable, and forgivable. However, realize that you've been missing out on some solid music.

Formed in Portugal in 2009 by a collective of punk and hardcore veterans, Reality Slap put out a couple of records before eventually signing a deal with WAR Records, owned by Andrew Kline of Strife. Their first output for the label, Limitless, is an eight-song ripper chock full of explosive hardcore, as old-school as it is modern.

Today we're exclusively streaming the new EP below. While you're punching your floor, head over to the group's Facebook and/or pick of the new record via WAR Records or iTunes. By the way, if you do happen to live in Europe, catch Reality Slap on tour in late January and throughout February as they traverse the continent with the likes of Deez Nuts, Comeback Kid, and First Blood.