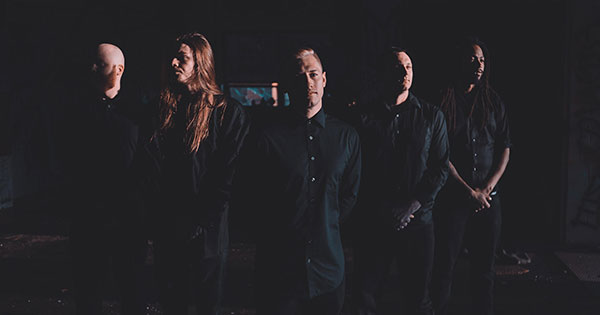 During its two-year existence, Virginia band God of Nothing has been spewing forth their punishing brand of deathcore, a down-tempo assault of progressive arrangements, djenty riffs, and ferocious vocals. With two EPs under their belt, the Richmond act has a third in the works titled Silent Silhouette. Look for that later this year. In the meantime, they've just put out a new single titled "Bridge Burner," which we're exclusively streaming below.

Regarding the new track, vocalist Ridz Holsclaw says, "I wrote this song when I was mentally in a dark place. This song is about betrayal from the ones you think you can trust, love or simply hate."

Alright, you know what to do. While you're listening, peruse the band's Facebook, and if you'd like to check out God of Nothing live, they'll be on tour in March. Dates can be found below.


God of Nothing tour dates:

It's a shame he only uses it on small dogs

Coming to a pizza place near you.