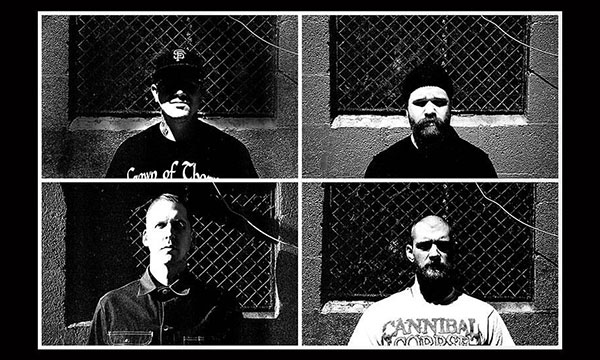 Fans were a bit surprised when North Carolina hardcore/metal act Advent announced their reformation last March, four years and two albums after disbanding. At the time, vocalist Joe Musten said, "It's a decision we all made together about nine months ago and we are all finally to a point where we are able to move forward."

Fast forward nearly a year and the quartet is set to release a new EP titled Pain & Suffering through Bridge Nine Records, their first new record in more than seven years. Today we're pleased to exclusively unveil a blistering new track from the outing titled "Shadow of Death." Listen below, and consider pre-ordering the EP.

Bridge 9 actually has a good band again what the hell

swoll without even lifting

Advent > basically every other hardcore band.

This song is borng af. First song they posted a few weeks ago was a crusher.

Mosh will mosh all over the kids.

Advent = best band never. Sike,they're actually pretty good. Does anyone know if they are still sponsored by Red Lobster??

Bridge Nine will find a way to ruin it.

This song is some trash.

THis song suppose to kiss a ass or - what?

*kickSiri remind me to pick up eggs for breakfast tomorrow because I borrowed some from Thomas this morning for breakfast.

HAPPY NEW YEARS If you have some free time on your hands, why not make some extra cash every week? Follow this link for more information ========= wagenet10.com