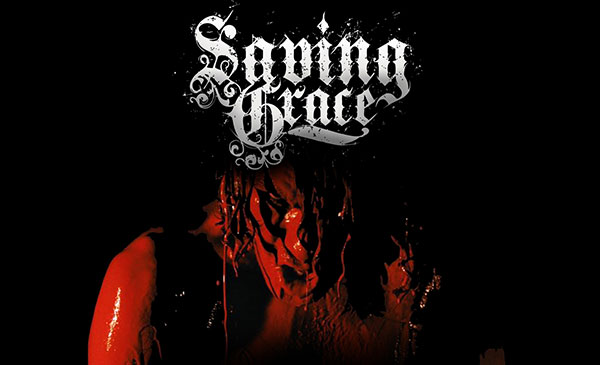 It's been more than two years since Saving Grace released a record, and their fans are more than ready for some new music. In 2017, the New Zealand metal/hardcore/death metal outfit will put out a new album, Into Hell, through Facedown Records. Fortunately, you don't have to wait until next year for something new, as today the band drops a new single titled "Recidivist." Moreover, we're thrilled to exclusively premiere its official video below.

For the new track, engineered by frequent collaborator Zorran Mendonsa, Saving Grace took "a more stripped back and sonically raw approach" to what Facedown describes as some of the band's "darkest and heaviest material to date." Judge for yourself and scroll down to check out the Scott Hansen-directed video for "Recidivist." If you dig the song, it's available right now via both iTunes and Spotify.


Meanwhile, Saving Grace has lined up a small handful of forthcoming shows in New Zealand with Set On End (Artery Recordings). Those dates are as follows:

This band Is awesome!

band is the heaviest f*ckin Christian band in the world.

f ck yeah man. some no bullshit metalcore riffs at 2:35