Bent Life 'Thanks For Nothing' song premiere 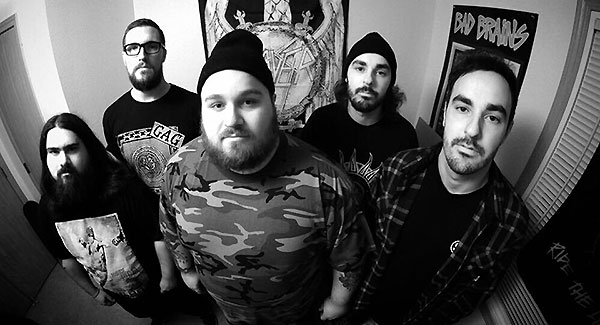 Since 2010, Bent Life has been moving pits with meaty and abrasive hardcore. Sometimes slow and punishing, sometimes fast and incisive, the Nebraska band pummels from front to back. Fortunately, Bent Life will finally release their debut full-length next month. Titled Never Asked For Heaven, the ten-song outing was produced by Terror's Nick Jett and is slated for an August 5 release through Bridge Nine Records.

Today we're exclusively premiering a new track from the album titled "Thanks For Nothing." Have a listen below and be sure to keep up with Bent Life via Facebook.

wow. THANKS FOR NOTHING, bent life.