Seven Sisters of Sleep stream a track from their Relapse Records debut. 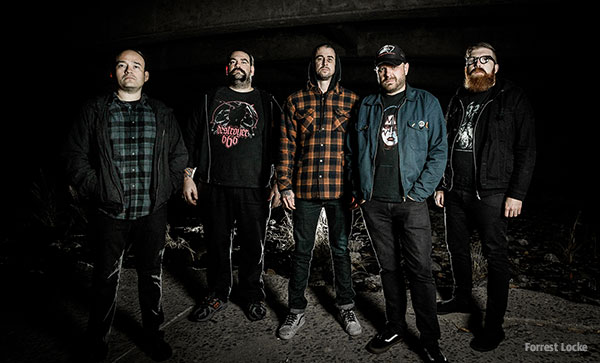 Next month, the group will release their third album, Ezekiel's Hags. Recorded by veteran engineer Paul Miner (Terror, Phobia), the outing will be available on February 5 through Relapse Records. Today we're exclusively streaming a track from the album titled "Denounce." Check it out below, and pre-order Ezekiel's Hags here.

Enjoy this band. Excited to hear this album in its entirety.

Boring and it sounds just like I thought it would. It sounds like the kind of heavy music that the "too cools" flock to. Also, the drummer sounds like he is struggling to keep up with the slow ass tempo of the song. It's sad actually.

Great band, though tired of Relapse.