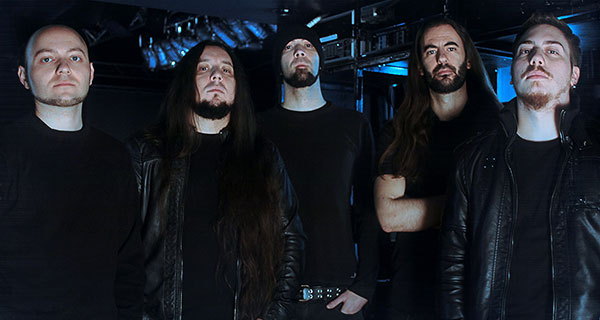 Did you know that Wormed is just weeks away from birthing a new album? Indeed. The Spanish technical metal veterans will release a new record titled Krighsu on March 18 via Season of Mist.

Hailing from Madrid, Wormed has been combining intricate, yet blistering death metal with twisted themes of science fiction for nearly two decades. Today we're giving you a preview of Krighsu via a new track called "Pseudo-Horizon." Check it out below, pre-order the album, and keep up with Wormed on Facebook.

THIS IS f*ckING EVERYTHING

this is f*cking amazing