Forgotten Tears debut a video for a new track from their forthcoming album. 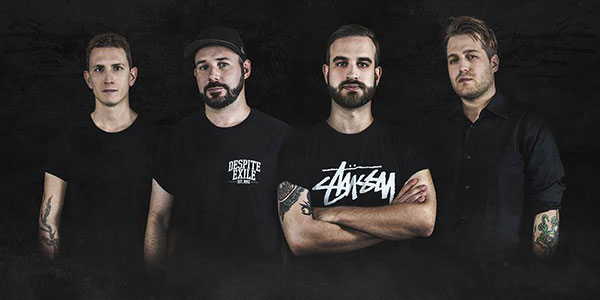 In little more than two weeks, Forgotten Tears will release their sophomore album, titled In Spite Of Everything. If you're not familiar with Forgotten Tears, they're a metalcore band formed in Milan, Italy in 2008. Their new full-length will be available on January 29 through We Are Triumphant.

To promote the endeavor, the band has just released a music video for new song "#WDGAF" and we're exclusively premiering it for you below. Check it out, and if you're into it, pre-order In Spite Of Everything and keep up with Forgotten Tears on Facebook.

this is seriously f*cking terrible. greg long sent me here too.

There was not a SINCE mention of pizza. Italian my a$$!