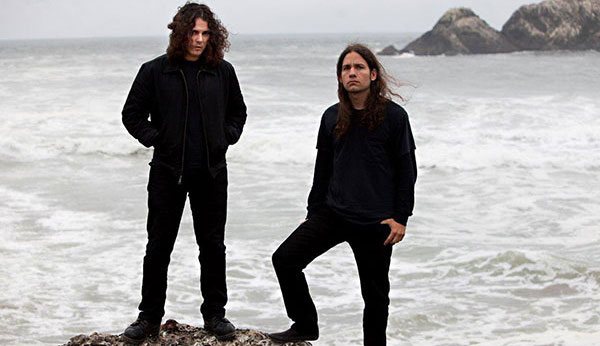 Rapidly approaching their fifteenth anniversary as a band, Black Cobra will soon release a new album. If explosive sludge and doom metal is your thing, we sincerely hope you're already familiar with the San Francisco, California duo. Composed of ex-members of Cavity and Acid King, the group's "scathing take on hardcore-fueled sludge metal" has methodically been garnering fans over the course of their four full-length albums. Basically, this is the heaviest two-man band you're likely to encounter.

On February 26, Black Cobra will release a new, nine-song LP titled Imperium Simulacra via Season Of Mist. To coincide with the announcement of its release, today we're streaming a new track from the effort below.

Listen to "Challenger Deep" right now, and for more sludgy goodness, keep up with Black Cobra on Facebook.

The Body would like a word with you, regarding being the heaviest two piece you will encounter.

One of the few good bands that lambgoat informs us about.

this is badass...dude who said The Body is the heaviest 2 piece knows NOTHING about music. That band sucks.

All these two-pieces are heavy AF. Check out Beehoover's "Heavy Zooo"