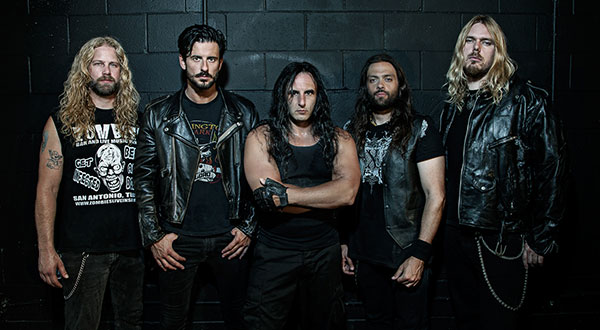 Today we're streaming a song from the EP titled "Unbroken Seal." Giovanni Durst says this about its lyrics:


Unbroken Seal lyrics are about the practice of a satanic ritual. A human sacrifice to unleash the devil. They were inspired by a true story when a few years ago in Italy a teenager was brutally murdered in adeconsecrated church by a satanic cult. These lyrics are nothing more than the description of a ritual, the insanity of religious extremists and the evil they are capable of doing."

Listen to the track below and check out Omicida on Facebook.

Great EP. Only thing though, this article forgets to mention the vocals on the song posted were done by their previous singer Joseph Michael. If you wanna hear their new singer he's in the music video they just put out for Disobey.