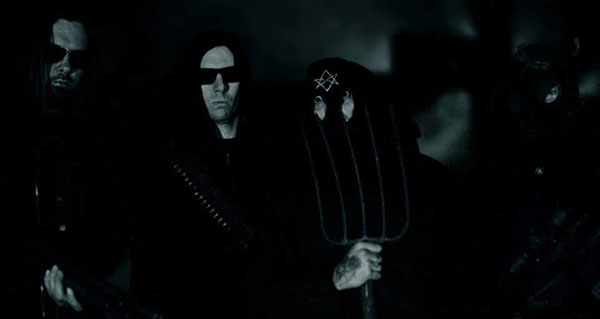 Although they formed roughly sixteen years ago, Ritual Killer hasn't exactly produced a ton of material. Aside from releasing a full-length ten years ago, there isn't much to speak of. Fortunately, their discography is about to double in size as the band will release a new album in September.

Hailing from New Orleans, Louisiana, the black metal outfit features current and former members of Goatwhore, and vocalist Jordan Barlow recently said of the upcoming album, "finally the outlet for our darker sides is ready to see the light of day."

Titled Exterminance, the new record will officially hit streets on September 18 via Season of Mist. But there's no need to wait five more weeks to hear something new, because we're premiering a track from the outing right now. Stream "Bury the Earth, Bury the Sky" below and pre-order Exterminance here.