Dark Sermon "In Each Hand, a Talisman of Sacred Stone" song premiere 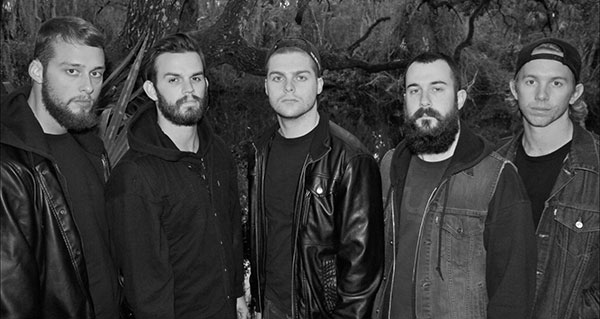 Did you know that Dark Sermon will release The Oracle, their sophomore album, next month? If you're already a fan, you'll dig the record, but be advised that it's no carbon copy of their 2013 full-length debut. It's heavier, more diverse, and more atmospheric. Read on.

"The suffocating stomp of Behemoth, the brash experimentalism of Gojira and the all-out ferocity of American heroes like Job For A Cowboy and The Black Dahlia Murder all have a home in the Dark Sermon cookbook, which slices and dices its way through the most exciting elements of metal's subgenres with relentless aggression."

That sounds about right to me. Enough talk, however. Just freaking stream a new song titled "In Each Hand, A Talisman of Sacred Stone" below. When you're done listening, you'll almost certainly want to pre-order the album, which will officially hit streets on August 21 through eOne Music/Good Fight music.

goo in my pants

This is the shit my dad jams!

behemoth did it first