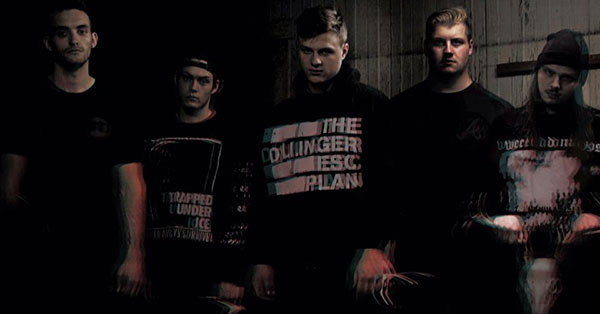 Central Pennsylvania based metal and hardcore band Eavesdropper recently entered their own studio to track a cover of the song "Mad World." If you're not familiar with "Mad World," it was originally written by British new wave Tears For Fears, and covered to some acclaim by Michael Andrews and Gary Jules twenty years later for the movie Donnie Darko.

You can check out Eavesdropper's alternative metal twist on the song below. The quintet is expected to release a new ten-song album later this year. In the meantime, you can keep up with them here.

Band who nobody's heard of does cover on lamb goat to try to get listened to. Seems they wish they were Widow or Darke Complex; huge goals to have there and band to idolize.

Ain't got shit on Evergreen Terrace.

they showed the columbine footage. confirmed for edgy.

saw posts about garbage and was expecting garbage. was surprised to find it wasn't garbage