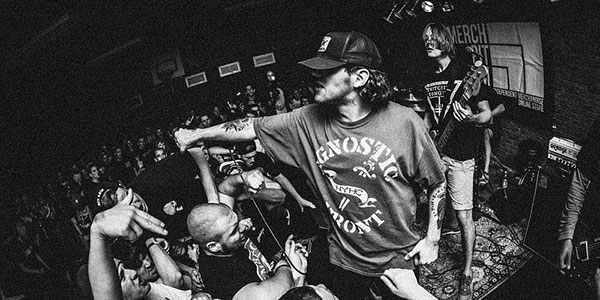 Next month, Coldburn will release their second full-length album. Hailing from Leipzig, Germany, the ensemble has been pummeling eardrums since 2009, and if you're unfamiliar with the band, their traditional brand of hardcore-punk should appeal to fans of Agnostic Front, Cro-Mags, and Trapped Under Ice.

Titled Down In The Dumps, the new LP will hit streets on March 6. In the meantime, we're happy to premiere one of its tracks for your right now. Stream the new song "No Need" below, and then be sure to pre-order the album via the label or the band. You can also keep up with Coldburn via Facebook.

Europe has some of the best hardcore bands