Canadian grinders Fuck The Facts debut a track from their forthcoming EP. 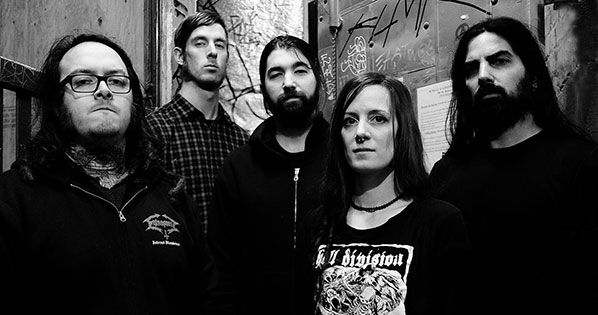 Did you know that prolific grindcore band Fuck The Facts are set to release a new EP? It's true. The three-song affair is titled Abandoned and will officially hit streets on October 1 via the group's own Noise Salvation label. By the way, the EP is just one of many things FTF has in the pipeline.

Today we're pleased to unveil a track from the EP titled "Disabused." If you've enjoyed FTF in the past, there's no reason you won't enjoy this song, so listen below. And when you're done, we strongly encourage you to pre-order Abandoned digitally or on limited edition cassette, or both.

Canadians who hate the French are stoked.