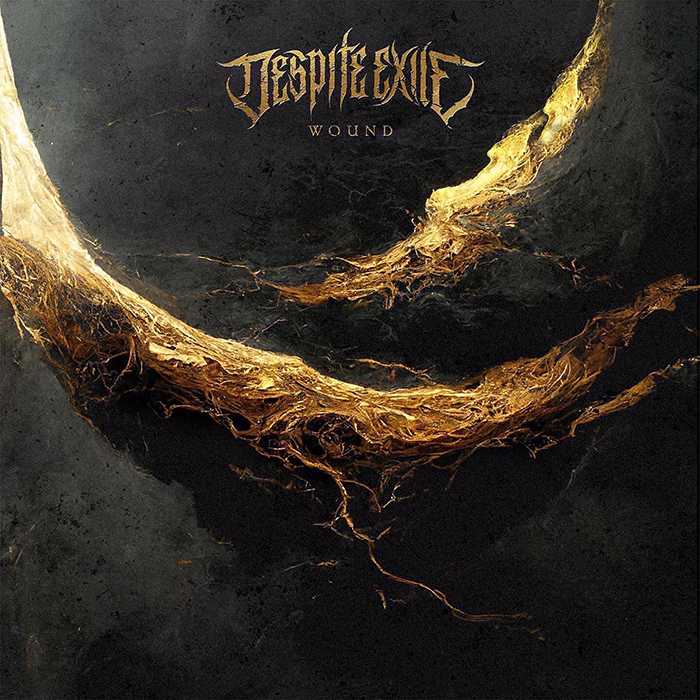 Deathcore is a genre that seems to have a lot of detractors and while deriding any genre of music wholesale seems like a narrow minded-idea, there are often reasonable justifications for it. This style of music lends itself to doubling down on the elements that set it apart from metalcore and death metal and the focus on writing good songs is often lost in the process. The often meme-worthy genre has been in need of a breath of fresh air for a long time and while there are bright spots here and there, deathcore still seems to be chasing its tail. Enter Despite Exile. This Italian quintet have been quietly making some of the best deathcore for over a decade and their new album Wound isn’t breaking the streak. 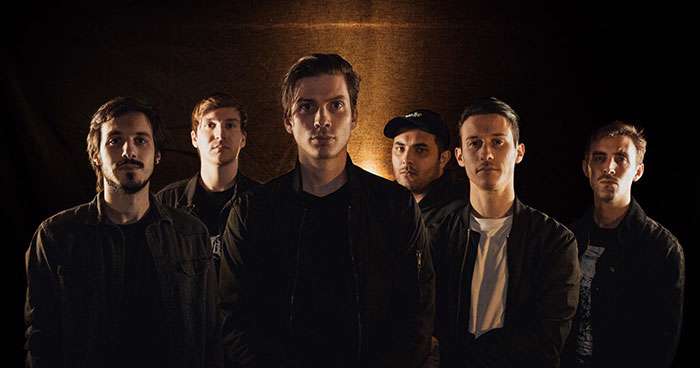 One of the instantly noticeable things about Wound is how balanced it is. The atmosphere is there, yes, but every element of the band gets the appropriate amount of attention and time to shine. This is true for both the production of the album as well as how the songs are structured. “After the Deluge” is one of the finest examples of this, as it’s rife with incredible growls, harmonized cleans, blasting drums, and there’s even still space for the guitars to be featured along the way. After this cathartic track Despite Exile understand that they need to remind the listener that they are, after all, a deathcore band with the absolute rager that is “Custodian.” Booming bass, slow chugging riffs, and an absolute onslaught on the drums make this one of the beefiest tracks on the album. This is one of the things that makes the album a treat to listen to: the journey, the dynamics.

As with all music in this space there are times when the aesthetics can hop into the driver’s seat. While Wound does have two instrumental atmospheric tracks which close both halves, it’s not overly cumbersome and doesn’t slow the record down too much. Despite Exile know how to balance an album, and for every moment of repose there is equal and opposite weight. “A Pale Glimmer of Light” kicks off the B-side, and it could be the best track on the entire record. It flirts with post-metal in terms of density, and the two-headed vocal approach makes it an absolute blast to hear. As the tracklist moves from start to finish it doesn’t take much effort to see that this album was assembled, not thrown together.

As stated in the introduction, deathcore isn’t a genre known for being overly creative, at least lately. To that point, Despite Exile aren’t necessarily breaking too much from the established elements of this music but are rather mixing them in a way that lets the songs breathe and move. There isn’t a moment on Wound where it's obvious that the whole song is the build-up to a breakdown or that ever-so-popular moment of letting the music drop out while the vocalist endlessly snorts and yells. Despite Exile are interested in the music, and while of course not every song is perfect, they aren’t letting trends dictate their writing.

Bottom Line: Wound is the best deathcore album of the year. While perhaps other deathcore bands have flashier moments and reaction video-worthy breakdowns, Despite Exile aren’t concerned with that. Yes, technical skills are important but not letting those skills be the only draw is where this record sets itself apart from others. Incredible songwriting, balanced production, and immaculate performances from the entire band make this one of the best examples of modern deathcore and for that reason it simply shouldn’t be missed.

It is a good example of this horrible horseshit, I agree

Is this Emmure level greatness?