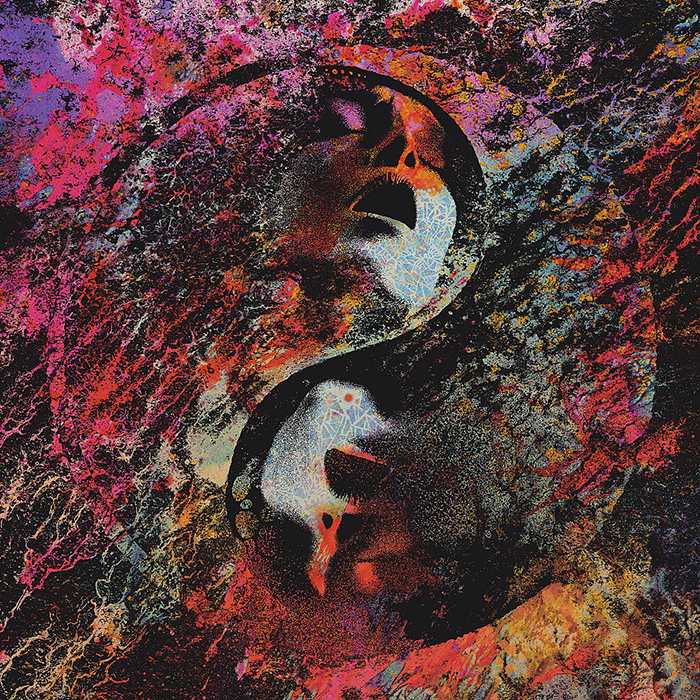 Since it’s humble beginnings, the split has been a staple of hardcore’s culture. Whether it was the groundbreaking Faith/Void split, the genre-defying Lincoln/Hoover split or even the culture-crossing Coalesce/Get Up Kids split, the concept has brought together some of underground’s greatest forces and exposed bands to listeners in an inexpensive and simple format. 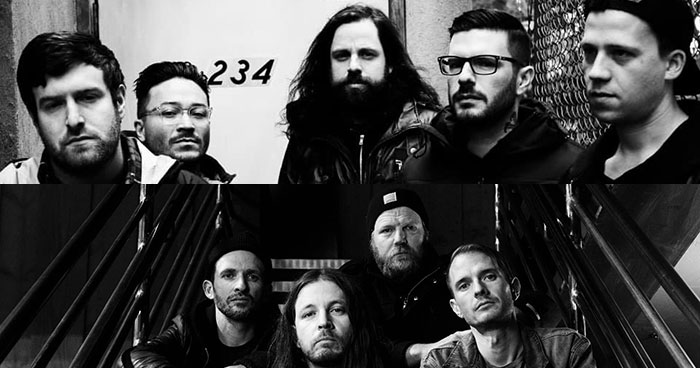 In the digital age, the split has become less purposeful and less coveted, but Gather & Mourn carries on the tradition. END and Cult Leader have not so quietly become some of the most prominent names in hardcore in the past few years, and their respective labels—Closed Casket Activities and Deathwish Inc.—have been staples of the scene for much longer. And since Spotify and Bandcamp have ushered in the new avenues of discovering music, this four-song team effort seems as much of a feat of strength—a display of the work ethic and craft of the powerhouses involved—as a throwback to the once mighty split 7-inch EP.

Both bands involved with Gather & Mourn exist in the more chaotic realm of hardcore, each taking their own veteran approaches. While END boasts an all-star lineup including current and former members of bands like Fit For An Autopsy, Counterparts, Blacklisted and The Dillinger Escape Plan, Cult Leader is the successor to mid-2000s metalcore giants Gaza, launched by three-fourths of that band nearly a decade ago.

Cult Leader’s two tracks are perhaps less varied, but just as punishing—maybe more so. On “Ataraxis” and “Long Shadows” alike, the band dials into the same grinding dissonance they displayed on their 2018 full-length, A Patient Man. Spastic rhythms give way to crushing grooves as the band dances between hardcore, grind and metal. “Long Shadows” sees the band exploring more somewhat-melodic territory, displayed in the oddly-serene yet still discordant ending. It’s an intriguing paradox that leaves you asking for more.

That this EP is entirely too short is actually a strength for END and Cult Leader. The material each band has brought to the table is exciting and hopefully a sign of what’s to come for each of their future releases. Luckily, the complex nature of the music involved has plenty of replay value to hold listeners over until then.

Bottomline: Gather & Mourn certainly appeals to a certain sector of music listener—both bands exist on the same chaotic end of the hardcore spectrum, albeit with their own unique approaches—but within that niche style, END and Cult Leader are offering excellent material. The four songs on this release are some of the best chaotic hardcore of 2022. This split captures both bands dialed in, maybe at the top of their game, but only time will tell.

Should have reviewed the new End It EP instead. This sucks.

Who are the Get Up Boys

Can you guys write one single article without completely butchering a band name in it? Get Up Boys lol

I like how the author lists a split he definitely doesn't own and another split he probably had to Google.

Also did Jake Bannon steal that art too?